Noelshaddoll Ariel
Level 4 WATER Psychic Flip Effect Monster
ATK 1000
DEF 1800
You can only use either this card name’s (1) or (2) effect per turn, and only once that turn.
(1) FLIP: You can target 1 of your banished “Shaddoll” monsters; Special Summon it in either face-up or face-down Defense Position.
(2) If this card is sent to the GY by a card effect: You can target up to 3 cards in the GY(s); banish them.

An article straight from V Jump!

AtTENtion!? (1) The Secret of its Design is “Superstring Theory”!!

The majestic golden dragon and the cosmos surrounding it shown in the splendid and mysterious illustration of “Ten Thousand Dragon” actually bases its design on the “superstring theory”, which posits that all of creation is actually made up of strings. The idea behind the illustration is that the dragon represents the string, while the cosmos that is drawn using lines is emitting from its mouth, liking the “myriad” with “creation”. Perhaps “Ten Thousand Dragon”, with its design based on the grand “superstring theory”, is symbolic of the creation of the “OCG” going from this point forward.

Cosmos Drawn Using Lines / Card Back Drawn in the Background

If you pay close attention to the cosmos emitting from the mouth of “Ten Thousand Dragon”, you can see that its edges are drawn using parallel lines. This is a technique called hatching. Apparently the posture of “Ten Thousand Dragon” is meant to represent that although its drawing many cosmos using strings, it exists within an OCG card.

The Armor Covering its Body is Actually a Pen!!

The most important element of the “superstring theory” that the design is based on is the string (line). To express an image of drawing that line, “Ten Thousand Dragon” is covered in “pens”. From just this 1 illustration alone, we can witness the magnificent and mysterious story of “Ten Thousand Dragon” acting as a pen and drawing the lines which overlap to create the “OCG” world.
Its sharp and pointed golden armor is based on the tip of a pen. It’s possible that there’s even a wordplay between “mannenhitsu (fountain pen, literally ten thousand year writing utensil)” and the ten thousand different types of cards!?

AtTENtion!? (2) “Chaos Emperor Dragon” is the Base Dragon!?

“Chaos Emperor Dragon – Envoy of the End”, which was released in 2003 in “Controller of Chaos”, was chosen as the base for “Ten Thousand Dragon”. Immediately after it was released, “Chaos Emperor Dragon” changed the Dueling Scene, earning it the praise of many players. If one wishes to talk about the history of the “OCG”, this is one monster you cannot ignore. If you compare the poses of the 2 monsters, you can see that although they’re left and right inverse of each other, their neck curvature, wingspan, basic posture, and even small parts such as their horns or claws are extremely similar. A monster that created an entire era of the “OCG” is back in the spotlight after many years thanks to the 10000 unique cards commemoration. “Ten Thousand Dragon” is truly a supreme card encompassing both the history of the “OCG” and congratulatory feelings within even its smallest detail.

I am the illustrator for “Ten Thousand Dragon”, the card celebrating 10000 unique “OCG” cards. Because this is a commemorative card for the “OCG”, I’ve chosen to use “Chaos Emperor Dragon – Envoy of the End”, a monster that although was originated from the “OCG”, but strongly fits the image of the original manga, as well as having shown up in the anime. In this way, I’ve encompassed the feelings of gratitude for this record that could not have been achieved by just the “OCG” alone. By flipping the direction of “Chaos Emperor Dragon”, I wanted to express this card’s critical juncture as a commemorative memento with “one ending is the next beginning”. I would be grateful if the many fans out there accept this as the fruits of everyone’s patronage, much like the many lines(strings) that were born. 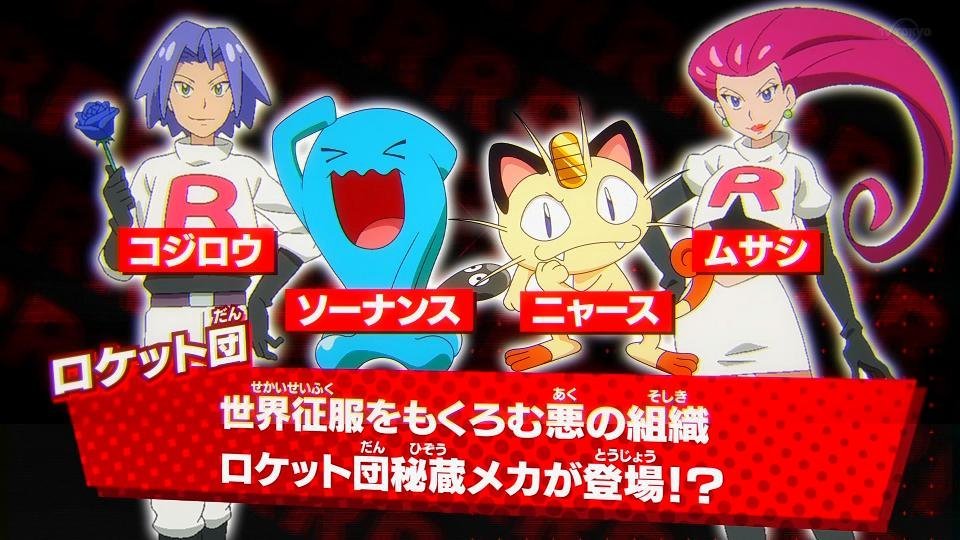 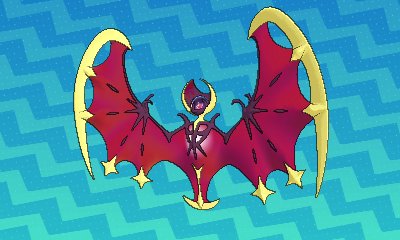